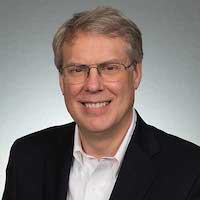 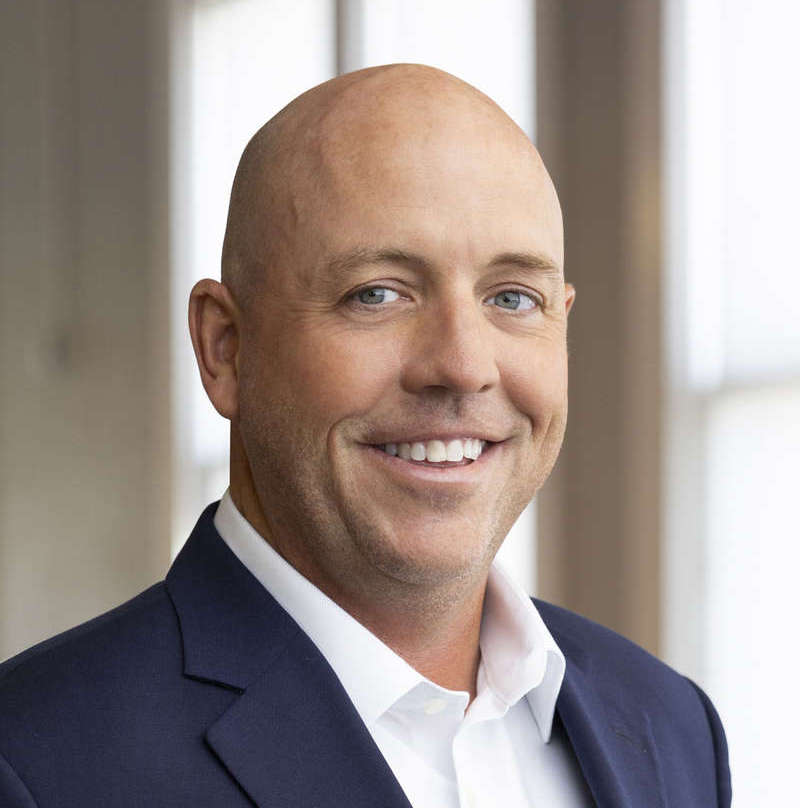 Chris joined CPSI in 2000, working in various roles until 2008, when he was named Vice President of Business Services. In 2013, this division became a CPSI subsidiary, TruBridge, LLC, and he was named President. He became Chief Operating Officer of CPSI in 2015. In 2022, Chris was appointed President and Chief Executive Officer and joined the CPSI Board of Directors. Chris graduated from Auburn University with a Bachelor of Science in Marketing. 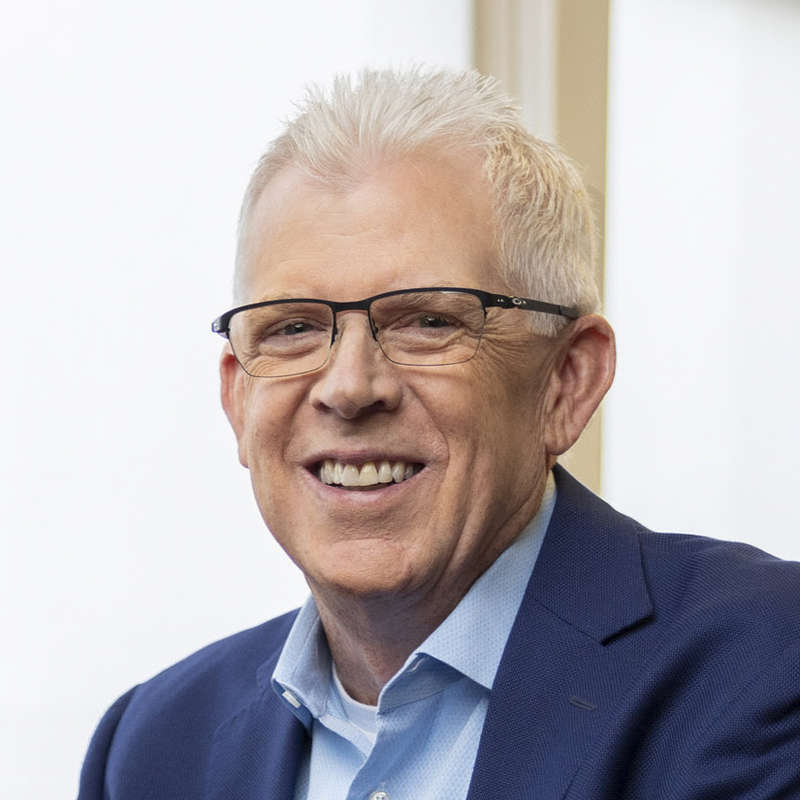 Christopher T. Hjelm was elected to the board in December 2019. Chris recently retired after serving 14 years with The Kroger Company, the largest supermarket chain in the United States, where he served most recently as Executive Vice President and Chief Information Officer. He currently serves on the board of Inky Technology Corporation and on the investment committees for Connetic Ventures and Cintrifuse. He previously served on the board of Kindred Healthcare, a publicly traded healthcare services company that through its subsidiaries operated hospitals and nursing homes and provided home health, hospice and other non-medical services. Hjelm also served on the board of RehabCare, a healthcare services company that provided therapy services across multiple settings. 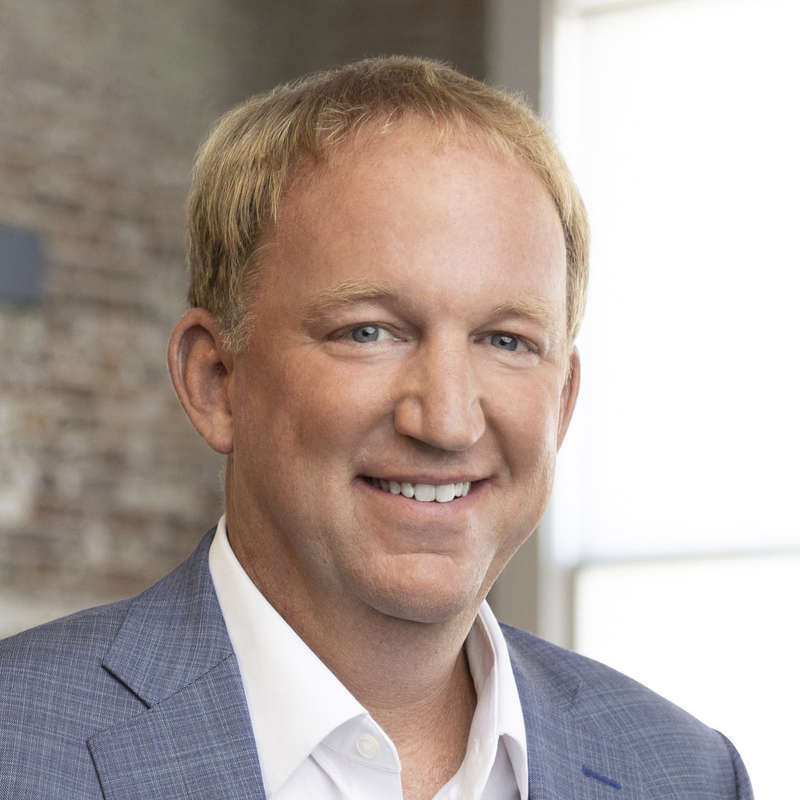 David Dye, Chief Operating Officer joined CPSI in 1990. David currently serves on the company’s Board of Directors and was Chairman of the Board from 2006-2018. Prior to becoming Chief Operating Officer, he served in several other executive positions, most recently, Chief Growth Officer. From 1999-2006, David served as President and CEO and the position of CFO from 2010-2015. David graduated from the University of the South with a Bachelor of Science in Economics. 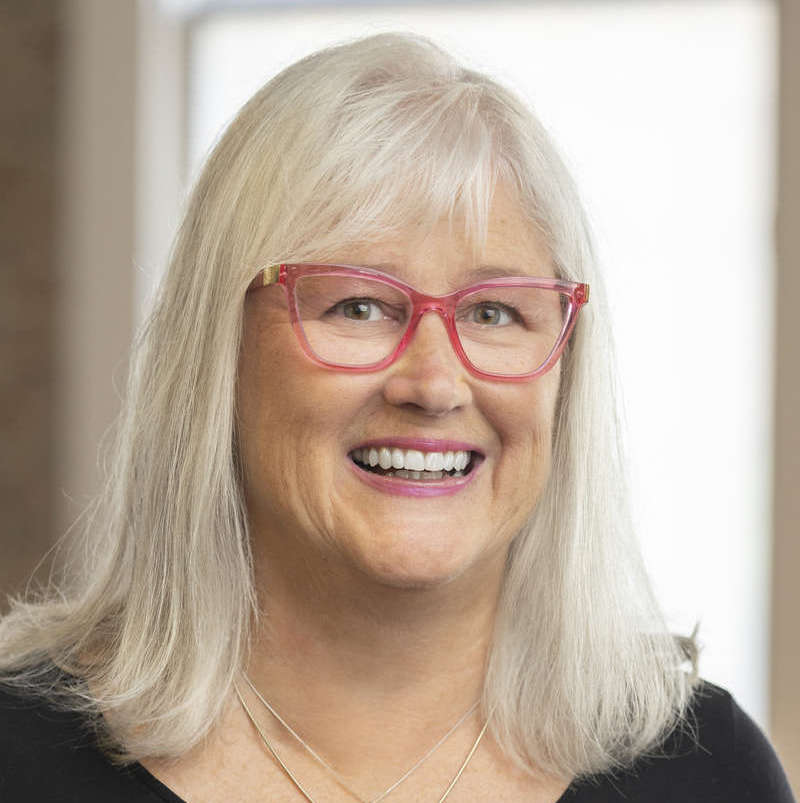 Denise W. Warren was elected as a director in 2017. Ms. Warren has served as the Executive Vice President and Chief Operating Officer of WakeMed Health & Hospitals since 2015. She began her career in 1980 with Ernst & Whinney (Ernst & Young), and worked for a series of financial firms including E.F. Hutton, Ford Capital, LTD, CS First Boston and Merrill Lynch & Co. before joining Capella Healthcare, Inc., as Chief Financial Officer. Ms. Warren also served as a Senior Vice President and Chief Financial Officer of Gaylord Entertainment Company, and Senior Equity Analyst and Research Director for Avondale Partners LLC. She currently serves as a member of the boards of directors for HeartCare+ and CancerCare+, collaborations with Duke University Health System, and Rockroom Insurance Group. Ms. Warren also serves on the Vizient Central Atlantic Executive Board. She previously served on the boards of directors of American Heart Association – Middle Tennessee and the Federation of American Hospitals. 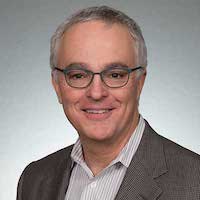 Glenn P. Tobin is currently Chairman of the Board and was elected as a director in 2017. Mr. Tobin served as Senior Vice President-Accountable Care Solutions of The Advisory Board Company beginning in 2012. Soon after he was named Chief Executive Officer of Crimson, The Advisory Board Company’s health analytics division, until he retired in 2017. He was also Chief Operating Officer of CodeRyte, Inc. from 2010 to 2012 and held various executive positions with Cerner Corporation from 1998 to 2004. Additionally, Mr. Tobin was General Manager for Corporate Executive Board and was a consultant for McKinsey and Company. 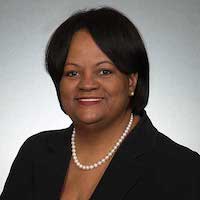 Regina M. Benjamin was elected to the board in November 2017. Dr. Benjamin currently serves as the Chief Executive Officer of, and is a practicing physician, at the Bayou La Batre Rural Health Clinic, known as BayouClinic, Inc. She previously served as the United States Surgeon General and Vice Admiral of the U.S. Public Health Service from 2009 to 2013. In addition to roles as a member of the American Medical Association Board of trustees and the Medical Association of Alabama. Dr. Benjamin is currently a member of the boards of directors of Diplomat Pharmacy, Inc., ConvaTec, and Kaiser Foundation Hospitals and Health Plan.